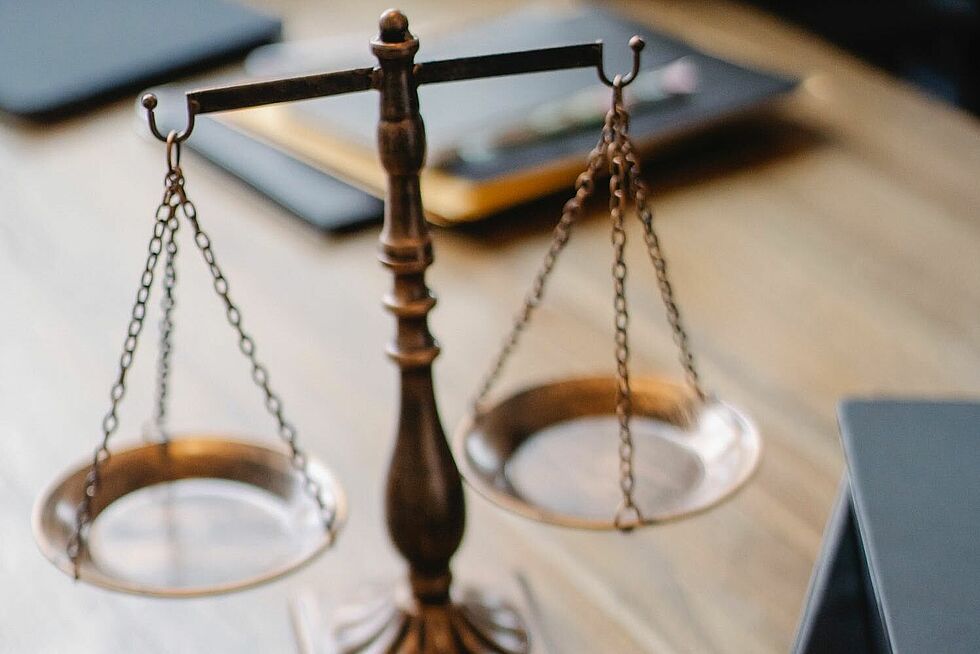 To tackle democratic backsliding in Member States, the European Union has created several new tools and mechanisms to safeguard European values, democracy and the rule of law. For the first time, the bloc has introduced a »rule of law conditionality« for accessing EU funds, with the aim of ensuring better protection from these funds being misused by EU governments. Although the new rules apply first of all to Member States, they will be also closely monitored by candidate countries, especially in the Western Balkans. The EU should also hold leaders from enlargement countries in the region politically accountable for violating EU rules and European values, as suggested by a recently published FES policy paper.

How can the new approaches to better protect the rule of law in EU member countries be expanded to candidate countries? What lessons can be learned from these new mechanisms for the future of enlargement policy? What role do citizens and the media play in protecting democracy and the rule of law in the Western Balkans?

In our virtual panel discussion, Katarina Barley, Vice-President of the European Parliament, Etilda Gjonaj, Minister of Justice of Albania, and Bojan Maricikj, Minister of Justice of North Macedonia, will give progressive answers to these and other questions related to safeguarding European values, democracy and the rule of law in the EU and candidate countries for a successful future of the European enlargement policy.