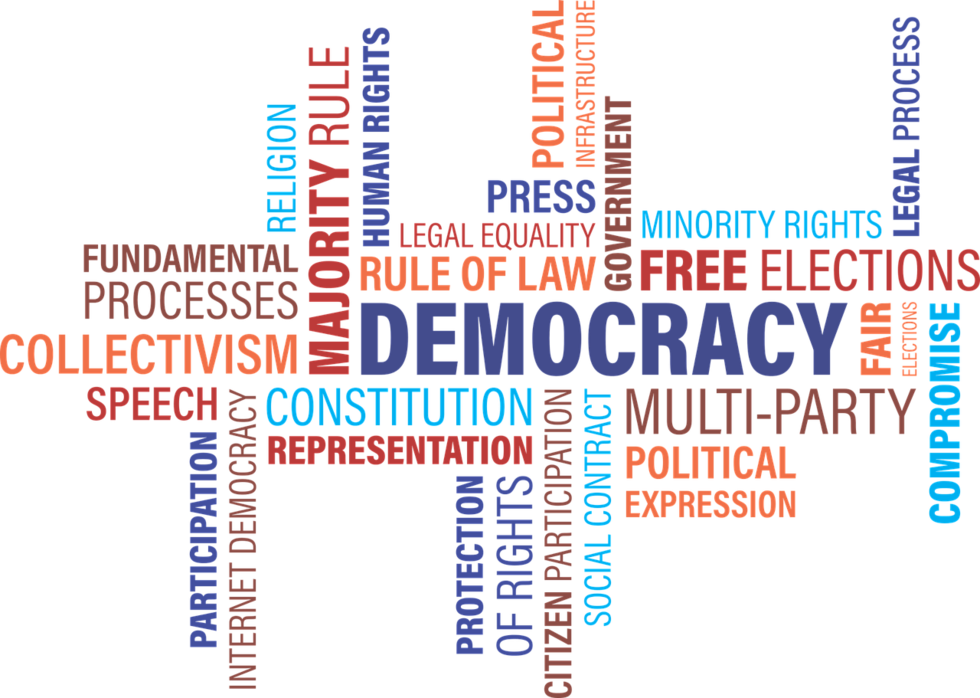 What should the Europe of tomorrow look like? What could be progressive solutions for the coming challenges of our time? The Friedrich-Ebert-Stiftung and the Institut für Europäische Politik are embarking on a series of online debates with participants from all over Europe to find answers and develop together a progressive vision for the continent. Our first virtual conferences with friends and partners of the FES on 28 October and 25 November 2020 focused on European Parliament elections, participative democracy and the fight against illiberalism in Europe.

The opportunities and risks of possible direct democratic elements in the EU were discussed in another workshop session. How can we succeed inmaking the EU more participatory? Since complex decisions require a high level of expertise, referendums at the European level were viewed rather critically. Citizens' consultations and citizens' forums, in which citizens would be in direct contact with decision-makers, would, however, improve the democratic climate, strengthen the voice of civil society and increase the will to participate in politics. In addition, education plays a major role in informing all citizens about their opportunities for participation, as well as transparency about political decisions.

Right-wing populism, illiberalism, national egoism: the EU stands at a crossroads. How can the free and pluralistic society be defended and Europe strengthened as a community? Many answers were found in our third thematic workshop. Social cohesion plays a decisive role: through the Europe-wide guarantee of social and democratic standards and the strengthening of NGOs for instance. In addition, the EU must defend itself, e.g. through political education and enlightenment through EU-funded formats in school and afterwards. Identity plays an important role in constant change and changing affiliations, especially in times of globalization. Europe must go on the offensive in this respect: through common media, common European thinking and acting parties and the establishment of common European narratives, without forgetting cultural diversity as a special treasure of Europe.

Openness, creativity and community spirit characterized the atmosphere of the discussions among friends and partners of the Friedrich-Ebert-Stiftung from all over Europe. The participants achieved on a small scale what still needs to be achieved on a large one: to forge a common, progressive and socially just future for Europe. The Friedrich-Ebert-Stiftung will continue the Progressive Conference on the Future of Europe in 2021.