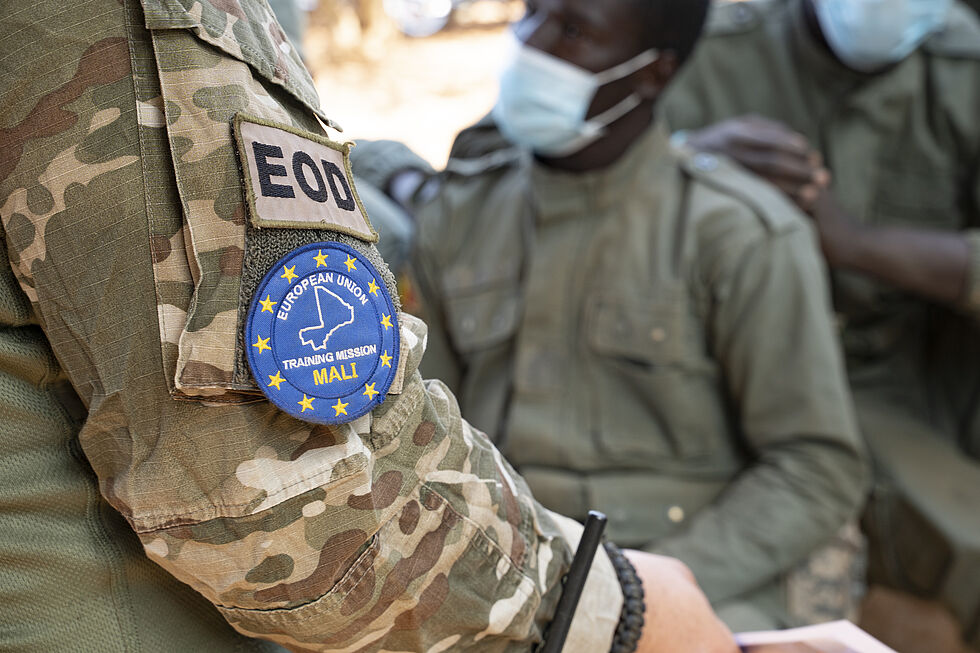 External security provision and military assistance to third parties is and has been in crisis. The collapse of the Afghan National Army within weeks is a striking example. Despite 20 years of intense training, advice and mentoring as well as massive military equipment provision, the international coalition in Afghanistan has not been able to build an effective, accountable and self-sustainable Afghan army nor police that is able to deliver public security.