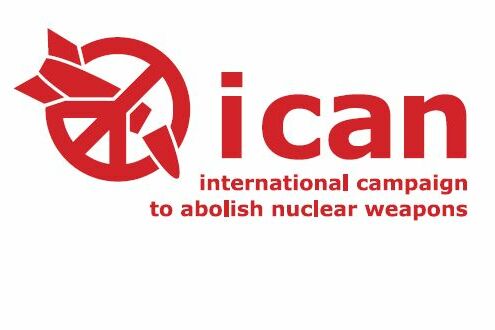 2017 saw the negotiation of the UN Treaty on the Prohibition of Nuclear Weapons (TPNW) by 122 nations. While the North Atlantic Treaty is silent on the issue of nuclear weapons, all NATO members except the Netherlands have stayed away from the negotiations, due mainly to their reliance on NATO “extended nuclear deterrence”.

Following the adoption of the UN Treaty in July last year, it is high time to dispassionately assess the implications of the Treaty for NATO. While the ban will not dismantle any nuclear weapons overnight, it will change perceptions about the legitimacy of nuclear deterrence. To the extent NATO-members will want to sign and ratify the agreement, they will need to negotiate an opt-out from the practice of extended nuclear deterrence – much in the way states like Spain, Denmark, Iceland, Norway and Lithuania have already banned the transit of nuclear weapons in peace-time.

This panel discussion joined organised by ICAN and the FES EU office will be discussing implications of the TPNW on extended deterrence.