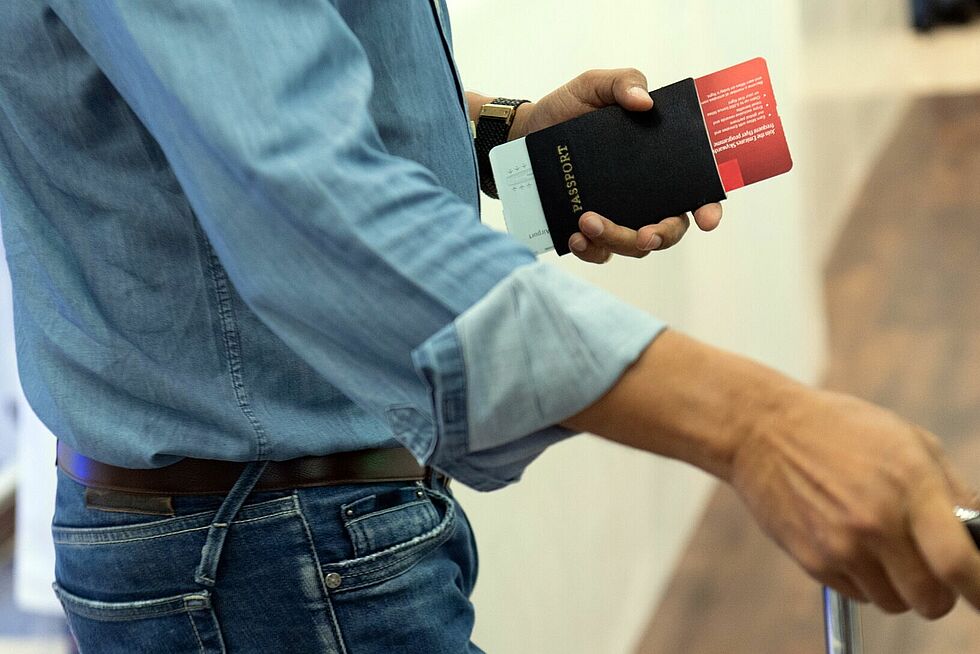 Image by Ahmad Ardity from Pixabay

Public opinion towards immigrants is rather negative in Central and Eastern Europe, but citizens of those countries also share concerns about emigration and severe labour shortages in recent years. Is there a difference between how they see their own nationals leaving and foreigners settling in their countries? Do they differentiate between these two migratory movements or do they see the similarities and parallels? Is the heated political rhetoric about migration in the region self-contradicting?

The Friedrich-Ebert-Stiftung’s regional project “Flight, migration, integration in Europe” commissioned a research project in 2019 to answer those questions. The main findings of the project, “Those who come and those who go - Exploring cognitive dissonances around immigration and emigration in Hungary, Poland, Lithuania and Bulgaria” will be presented in this online webinar. The country-level research was carried out by Sova Harris (Bulgaria), Spinter Research (Lithuania), Insight Shot (Poland) and TÁRKI Social Research Institute (Hungary). The main goal of the research is to go beyond the East-West cleavage concerning attitudes towards migration and to nuance the Central and Eastern European perspective to create better understanding among EU member states.