In advance of the upcoming debate on EU reform during the Conference on the Future of Europe (CoFoE), three policy papers by Manuel Müller and Julian Plottka of the Institut für Eurpäische Politik identify major deficiencies of the EU’s democratic legitimacy and provide recommendations for enhancing it.

In advance of the upcoming debate on EU reform during the Conference on the Future of Europe (CoFoE), three policy papers by Manuel Müller and Julian Plottka of the Institut für Eurpäische Politik identify major deficiencies of the EU’s democratic legitimacy and provide recommendations for enhancing it. They conclude that European elections have to become more meaningful, that civil society and citizens’ involvement should be organized in a bottom-up way and that European economic policy needs more direct accountability. The policy papers have been commissioned and financed by the Friedrich-Ebert-Stiftung EU Office in Brussels.

The EU is characterised by an unusually high degree of institutional entanglement and little majoritarian decision-making. This strong consensualism not only reduces decision-making efficiency but also the competitiveness among pro-European parties and hence the democratic meaningfulness of EP elections. At the same time, the absence of a loyal opposition within the system reinforces populist anti-EU parties. To overcome this situation, it is necessary to make EP elections more consequential and to increase the scope of majoritarian decision-making in the EU. The first paper outlines short and long-term reform paths regarding European electoral reform, the parliamentarisation of the European Commission, and the reform of the legislative procedure.

Compared to most member states, EU-level participative democracy is quite advanced. However, to remain in the pole position, the EU needs to further develop its instruments for involving individual citizens as well as organized civil society. In order to move from the current top-down to a more bottom-up approach, citizens must be given a true right of initiative, policy makers need to become more responsive to citizens’ input, instruments must be simplified and participation should be increased. The second paper provides ten recommendations how to address these reform needs. The planned “Conference on the Future of Europe” is the best opportunity to test these ways of bottom-up citizens’ involvement.

All three papers present preliminary results of a study on “Enhancing the Democratic Legitimacy of the European Union” conducted by the Institut für Europäische Politik for the Brussels Office of FES. The complete study will be published in autumn. 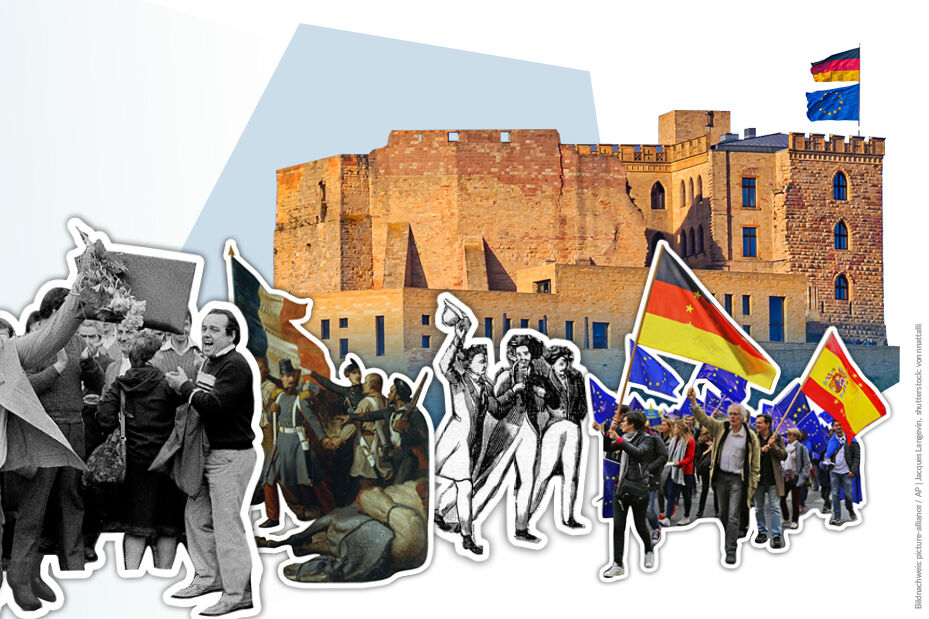 How to strengthen the resilience of democracies throughout Europe? In June 2022 we discussed ideas at our Hambach Democracy Dialogue with prominent… 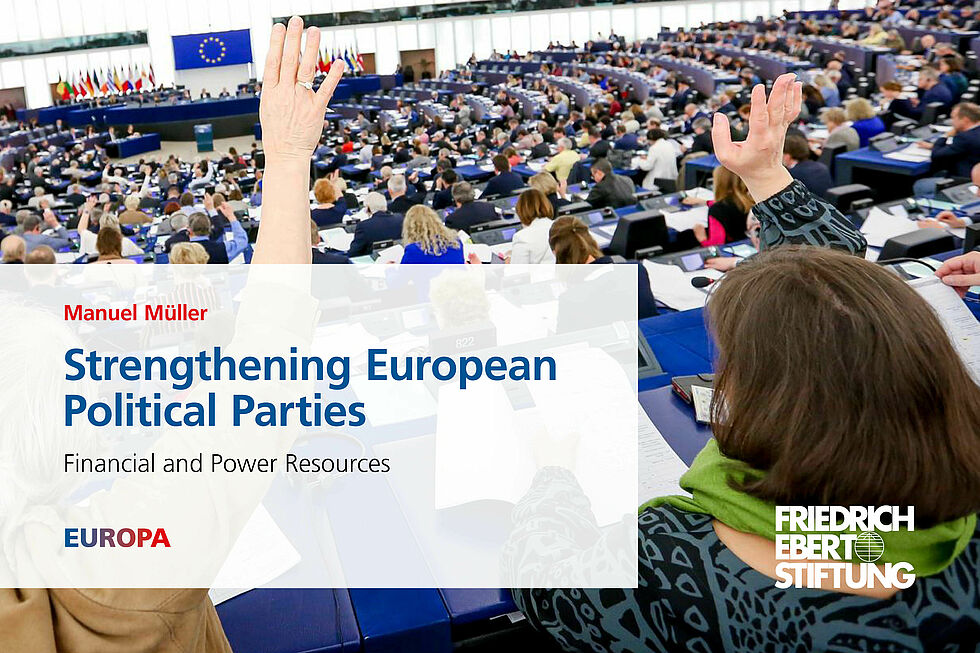 Already since the Maastricht-reform of 1993, European political parties are part of the treaty on the European Union. In recent years, their…