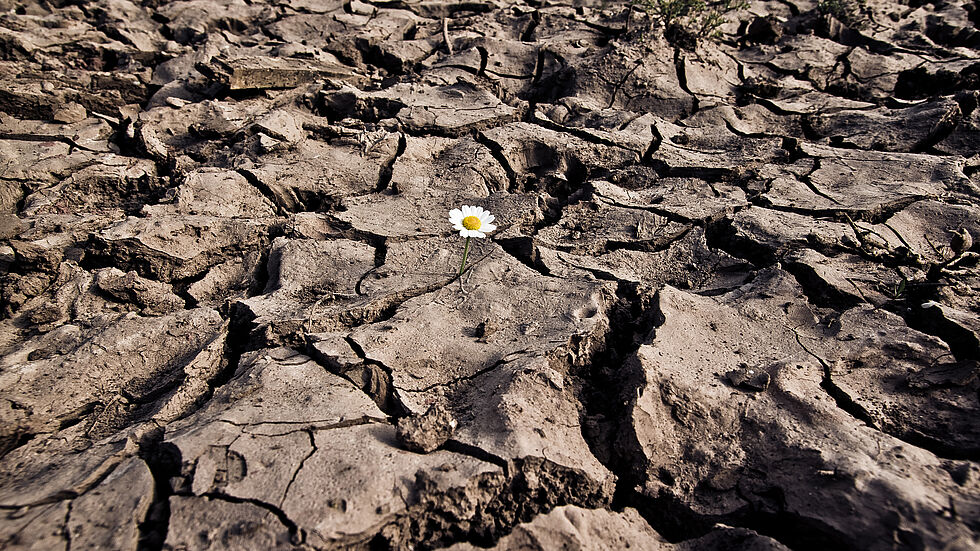 The Paris Agreement can without a doubt be considered a historic breakthrough in international climate policy. However the implementation proves to be difficult. The withdrawal of the US raised the question, whether the EU could function as a climate leader. It has been a driving force within the UN Framework Convention on Climate Change (UNFCCC) and its Kyoto Protocol, using ‘soft leadership’ and ‘leadership by example’ as its strategy. During the Paris Climate Summit it successfully functioned as a bridge builder and facilitator, enabling countries to consent to the historic climate agreement. Though the EU urgently needs to close the existing gap in credibility between what it has been advocating and what EU member states are willing to commit to. Its Nationally Determined Contribution under the UNFCCC is not in line with limiting global warming to well below 2 degrees Celsius, let alone fulfilling the 1.5 degrees Celsius temperature goal.
In terms of diplomatic as well as economic power the European Union has the potential to function as a climate leader. It has a number of diplomatic skills and tools at its disposal as well as the economic power to support other countries not only in terms of financing mitigation policies but also adaptation approaches to climate change. At the same time the EU is threatened by the financial crisis, the Brexit negotiations and especially by continuing centrifugal and polarizing forces that work within the union. It is therefore very important for the EU to find solutions to the diverging interests of its member states in energy and climate policy. The event aims at discussing the prospects for a leadership role of the European Union in international climate policy.