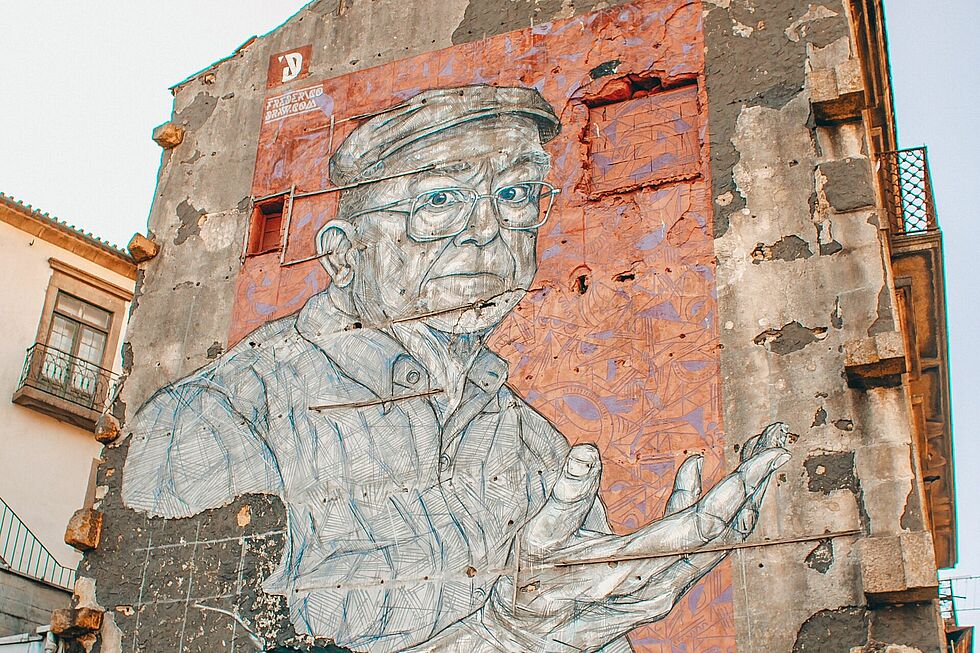 Mural in Porto, Photo by Eugene Zhyvchik on Unsplash https://unsplash.com/photos/V3fois-4Hq0

The next episode in the Social Europe Talk series, supported by the Friedrich Ebert Stiftung.

To enjoy the debate live, use the link to Zoomor to YouTube.

Now that the European Pillar of Social Rights, launched in 2017, has been translated into an Action Plan, we explore in the run-up to the Social Summit in Porto with key players how to realise a Europe inclusive of all. Can the decades of dominance of ‘negative’ market integration really be displaced by a positive, social-policy focus, when this has conventionally been conceived as the prerogative of the member states? Could there be agreement on the goal of a social-investment or a social-ecological state at the European level? Is the focus in the Action Plan on targets, monitoring and funding right, rather than on the social outcomes sought and the programmes—such as a Europe-wide unemployment-reinsurance scheme—needed to achieve them? And can all of this be done without European macro-economic governance and much greater fiscal capacity?

Around the virtual table will be:

The moderator will be Robin Wilson, acting editor-in-chief, Social Europe.

Looking forward to the debate!