Despite increasing efforts, EU institutions, national governments and civil society still struggle to deal with disinformation on migration. Recent events in Afghanistan and Belarus show how fast fake news can spread, fuelling public anxiety about a possible 'repeat of the 2015 migration crisis'. Therefore, Alberto-Horst Neidhardt and Paul Butcher plead to speak about prebunking disinformation rather than debunking in our current study in collaboration with the European Policy Centre (EPC) and the Foundation for European Progressive Studies (FEPS). 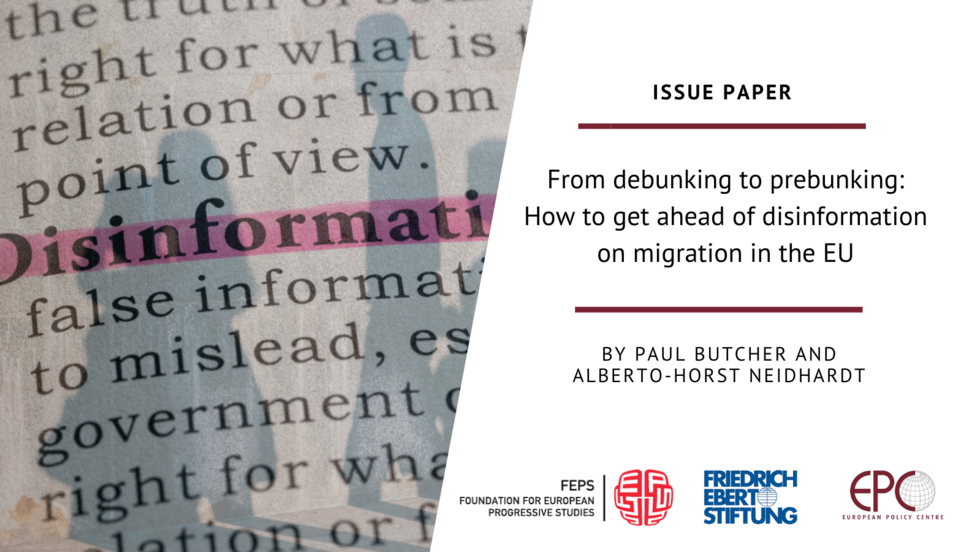 That is why, in contrast with debunking, this Issue Paper argues that disinformation should be pre-empted by taking strategic action before it begins to circulate. The guiding principle of this approach is that of prebunking.

Prebunking relies on two pillars. In the short to medium term, efforts should be devoted to identifying false stories as early as possible or even anticipating future narratives. In the longer term, citizens should be provided with the critical skills to distinguish facts from falsehoods and filter out manipulative content.

The success of the first pillar relies on the EU institutions and civil society expanding their monitoring activities, building early warning systems and using foresight techniques to anticipate which disinformation narratives might spread in response to particular events.

These short-term measures must be complemented by measures that promote stronger societal resilience against future disinformation. Literacy campaigns can equip citizens with the skills they need to spot disinformation and resist bias and common manipulation techniques. And because migration remains a sensitive and highly politicised subject, the EU and civil society should team up to establish more 'migration literacy', not only among citizens but also among intermediaries, such as journalists and teachers. Finally, media literacy efforts should consider the age, attitudes and value systems of those targeted by disinformation campaigns.

These measures will not only support ongoing efforts against disinformation. It will also help European citizens cope with and orient themselves within a rapidly changing information environment. It will promote an inclusive and fact-based public discourse. In a context where migration-related disinformation creates tensions and threatens the peace and security of European societies, prebunking efforts will also promote social cohesion, rebuild public trust and protect democratic institutions.

This Issue Paper is the result of a collaboration between the Foundation for European Progressive Studies, the Friedrich- Ebert-Stiftung, and the European Policy Centre. It is the third instalment of a series of publications under the joint project Disinformation about migration in the EU, which looks into ways to counteract disinformation and hostile narratives. 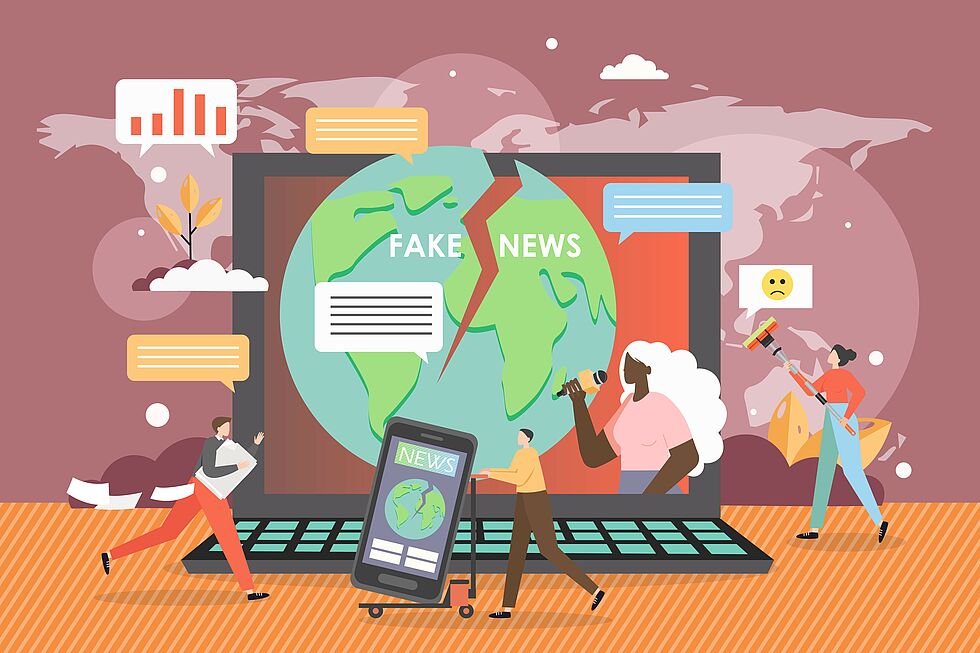 How to counter migration-related disinformation campaigns effectively? On 21 October from 16:00 to 19:00 CET, together with FEPS, we invite you to…

Disinformation on migration after the invasion of Ukraine: Boosting resilience

How can we counter disinformation on migration? On 28 September from 16:00 to 17:30 CET, together with EPC and FEPS, we invite you to discuss… 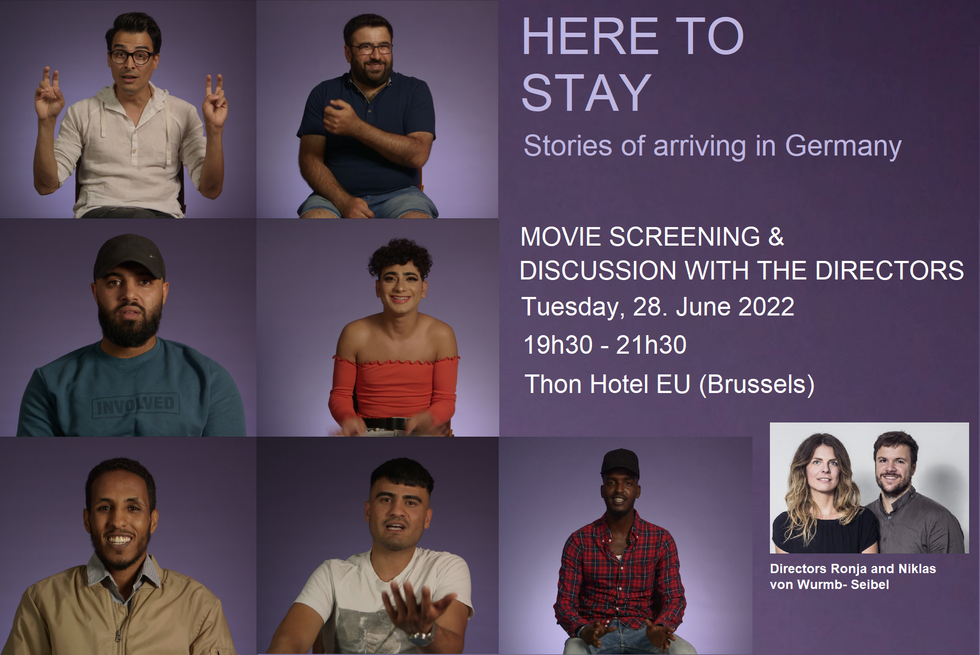 Here to stay — Stories about arriving in Germany 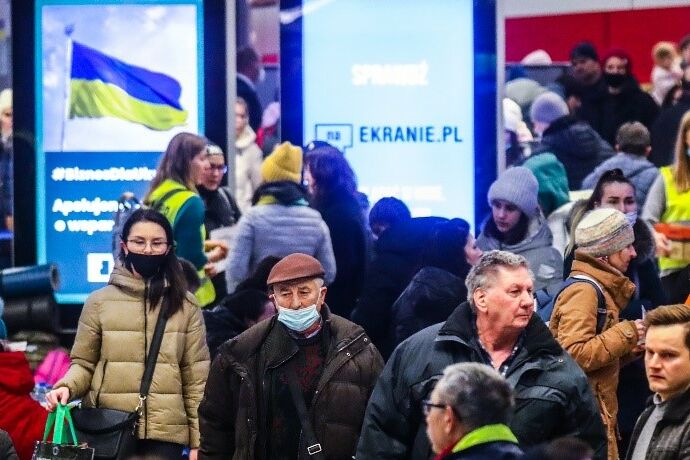 We have no better opportunity to change policies

In Bulgaria, it is mainly volunteers who provide support to Ukrainian refugees. An article by the journalist Maria Cheresheva.