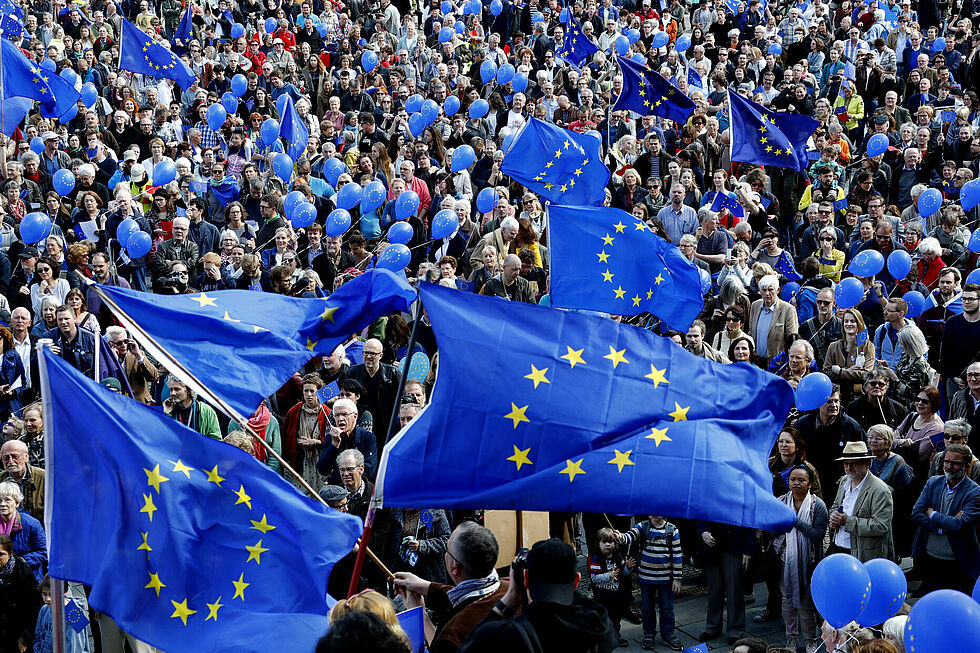 THE EVENT IS POSTPONED

These and further questions from participants will be discussed with the following speakers:

The event is jointly organised by the Union of European Federalists, the Friedrich-Ebert-Stiftung EU-Office Brussels and the University of Passau.

If you like to read more about the topic of transnational lists and UEF’s position on strengthening European democracy, we recommend to you:

Union of European Federalists: Resolution of the UEF Federal Committee on a Declaration on the Conference on the Future Of Europe, Policy Paper November 2019

The Procedure File on Reforming the European electoral law, including the draft committee report