Putin’s war against Ukraine also affected EU’s enlargement policy. FES colleagues Eva Ellereit and Stine Klapper call for a restart of the European enlargement policy and advocate for the accession of the Balkan countries in a recently published policy paper. 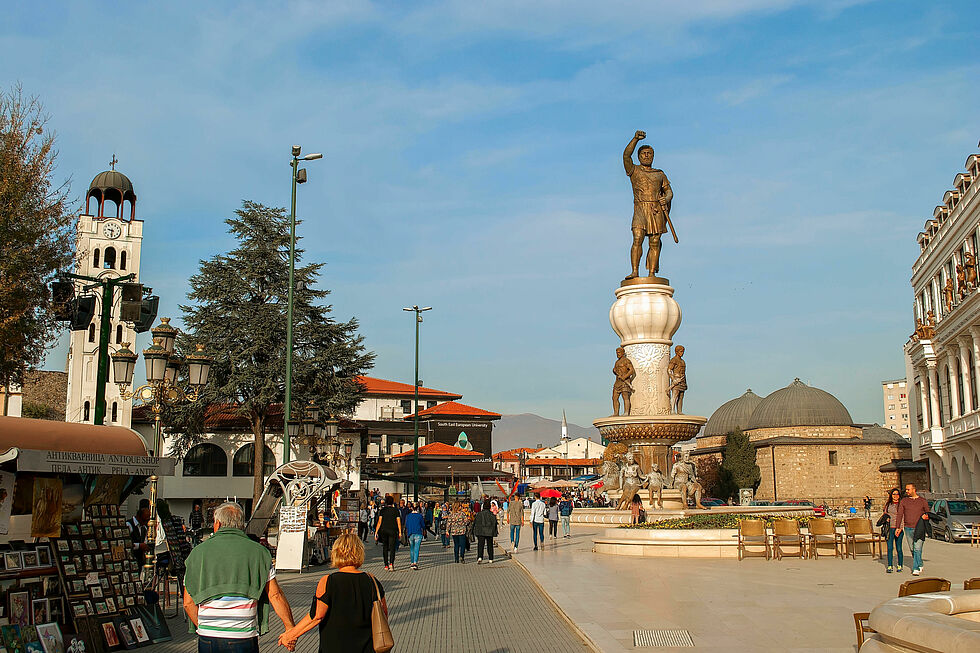 Enlargement is bringing societies closer together

Enlargement is more than a formal process. It is about bringing societies closer together and overcoming borders to develop Europe further. Instead of fear to isolate, courage for the common is needed. The EU has made great efforts to pacify the states of the Western Balkans and to advance democracy. At the same time, there are astonishing failures that put the achievements at risk, and a possible success story threatens to turn step by step into a story of failure. This perspective shows the opportunities that open up when the EU resolutely presses ahead with enlargement. It must now move forward with effective offers, in solidarity with the people of the Western Balkans and as a sovereign power in Europe to defend the promises of peace, democracy and the rule of law.

The EU has no future as an island

Stine Klapper and Eva Ellereit show potentials for the EU and the claim of the "geopolitical commission" to translate value-driven policies into factual change and tangible and measurable successes. They make clear why a European strategic security policy in the Western Balkans must not be blocked by the short-term national interests of individual member states, as these ultimately endanger the security interests of all. Rather, lasting joint efforts are needed throughout Europe to secure democracy and the rule of law. The authors explain why it must be the EU's claim to solidarity to resolutely advance the integration of South-Eastern Europe and warn against selling a policy of small steps as a strategy and underestimating the effect of symbols and the visible. Because the EU has no future as an island.